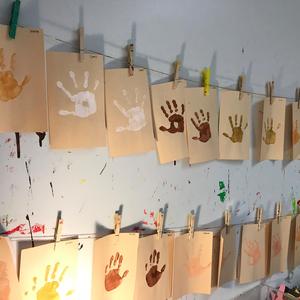 Following the guilty verdict in the Derek Chauvin case, members of the ITDS student government association release a statement to the community
As members of the ITDS student government, we’d like to take this time to acknowledge the guilty verdict of Derek Chauvin for the murder of George Floyd. While this verdict is a step in the right direction, we should not celebrate this as true justice. This is not the end. Daunte Wright, Ma’khia Bryant, and Andrew Brown are examples of black lives taken at the hand of officers recently. Both Bryant and Brown were killed after the guilty verdict in the George Floyd case and Ma’khia was only 16 years old when she was killed by the officers that she called for help. This is not a time to stop working towards a truly equitable world. We as citizens of the United States can help make the world a better place by staying vigilant, working together, and standing up for what's right by peacefully protesting, staying educated, and donating. We should not have had to hold our breaths in prayer for a guilty verdict of a murder caught on camera, but let this verdict pave the path to the justice that should be served.
Published April 27, 2021